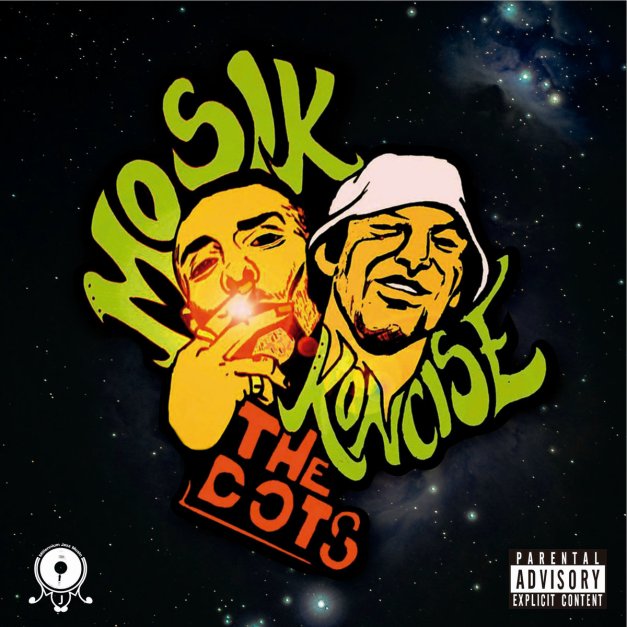 Millennium Jazz music presents ‘The Dots’ LP. This album is the result of Koncise and MoSik actually getting together to write and record the album in the studio and then spending the last year or so polishing it up and fine tuning it into this gem we have before us. The duo also brought in Ayo Odia during these sessions to record Sax on ‘Cinnamon’ ‘Trippin’ and ‘Bodied’.

The album is described to have a kind of Ying & Yang element to it as it reflects the light and the dark, with side A of the record being the light and side B being dark, more trippy and spaced out due to the state of mind these artists were in at the time.

Production wise ‘The Dots’ LP proudly struts it’s stuff with that golden sound of Hip Hop with elements of Jazz, Soul and chopped breaks laced with some funky flows and wordplay.

Sit back, Press play and soak up the dopeness on this great release from Koncise and MoSik. As a label Millennium Jazz Music never disappoint.

Get ‘The Dots’ here