For this new ‘Off Top’ episode of exclusive freestyles shot on VHS, Brooklyn MC Your Old Droog visited the Top Shelf Premium store to freestyle over the classic Gravediggaz “Constant Elevation” instrumental produced by Prince Paul.

Your Old Droog appears courtesy of Him Damn Self / Droog Recordings.

The gig is tomorrow at Electric Brixton, however IF you would like to support the Re:Grow of THTC but can’t make the gig the good people at THTC have set up a Just Giving page so that we can all help them get back on their feet!

and head over to their website for all kinds of dopeness http://thtc.co.uk/

Award winning ethical street wear brand THTC (The Hemp Trading Company) announces its huge fundraiser party to raise money for its new season’s range following a devastating fire destroyed 10 years worth of their t-shirt screens.
The Hemp Trading Company has been deeply entrenched in the foundation of the British music scene and has been ranked the UK’s most ethical menswear brand by Ethical Consumer.  Subsequently, it has been inundated with offers from its supporting artists, many of which have volunteered to play for free at the fundraiser.
The event, will be held on Friday 1st May at Brixton Electric, one of London’s most historical and prestigious music venues, is packed with big names across a spectrum that includes reggae, hip hop, drum and bass and jungle, with a pinch of beatbox.
THTC has become synonymous with great music, working with a galaxy of hugely talented stars throughout its illustrious 15 year history.
The lineup includes, Natty, Trojan Sound System, Orifice Vulgatron of The Foreign Beggars, French hip hop heavyweights ASM (A State Of Mind), DJ Skitz with guest MCs, Problem Child and drum and bass from Octane & TST / Colo[r]. Room 2 will be hosted by The Tru Sound Tribe.
Two additional headline acts will be announced during April due to contractual reasons.
This one off event will be hosted by rapper Mystro and Bass6 from The Beatbox Collective and THTC B-boys & B-Girls will also be performing.
THTC will be running a merchandise stand on the night, with our latest Spring / Summer range being available to purchase.
THTC will be donating a percentage of the profits to charity.
200 Early Bird tickets will be available for £10.
Ticket Sellers: https://www.theticketsellers.co.uk/tickets/thtc-regrow-party/10036161
Ticket Web: http://www.ticketweb.co.uk/event/thtc-re-grow-party-tickets/169901
OpenStage – https://openstageit.com.

The Facebook Event page for Re:Grow can be found here.

The event will be filmed and streamed live by http://www.thetrailer.tv

20% off all BBP hoodies and T-shirts! And free CDs! @SteadyRockBBP

Posted by hiphoplifeandtimes on December 14, 2014
Posted in: Fashion, News. Leave a comment 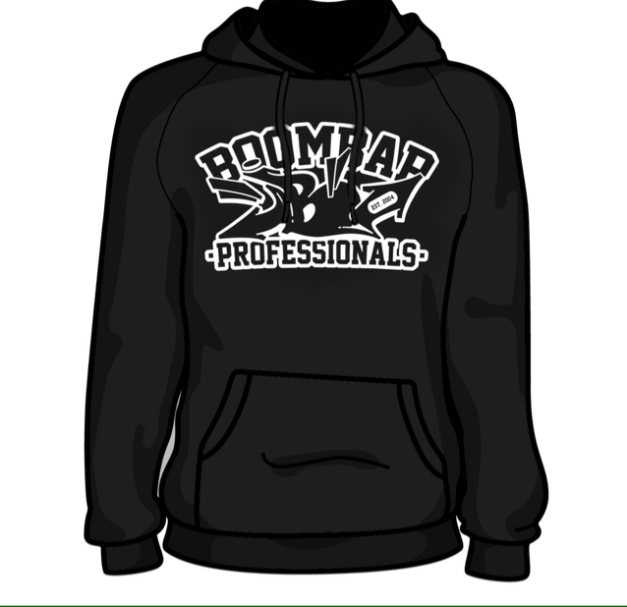 BoomBap Professionals are offering up to 20% off all BBP hoodies and T-shirts leading up to Christmas!

Every order comes with a copy of Prose’s ‘Force of Habit’, the BBP mixtape ‘A Decade of Dope’ and stickers whilst stocks last.

Head over to http://boombappro.com/merch and cop yourself some goodies!

After a brief hiatus Sampled returns for its 6th event combining their trademark multi brand streetwear sample sale with record fair in one of the most exciting new venues in London.

Since 2011 Sampled has bloomed and now boasts many of the hottest streetwear brands around at a fraction of their usual price. We also boast six of the UK’s best record dealers selling crates of Vinyl & CDs.
…
As the festive season approaches this is a great chance to get that winter wardrobe sorted and nail all your Christmas pressies early!

For more info on this event or if interested in getting involved in future events
please contact rod@sampleduk.com or tarl@sampleduk.com – 0207-833-9544 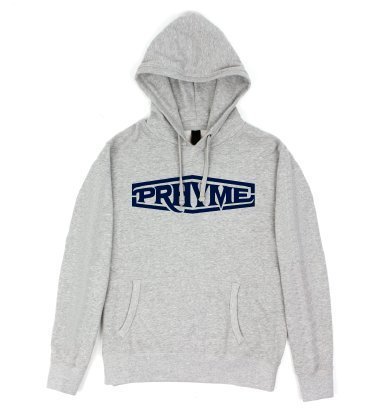 On Monday 15-09-2014 an ambiguous video showcasing DJ Premier and Royce Da 5’9″ visiting Adrian Younge’s record store was leaked and in it, a small clip of what sounded like a new DJ Premier and Royce Da 5’9″ track resonated and Royce brought the trailer to a close with the following lyric “This is for the real hip-hop niggas who would never ever, ever ask me am I here to replace Guru.”

Immediately, the discussions and debate began—what are Preemo and Royce cooking up? Are they working on a joint project together? Why is Adrian Younge also in the video?

Well, the foreshadowing is now over; PRhyme (their collaborative alter-ego), is the first official full-length collaboration from two of Hip-Hop’s most respected artists. The album also marks the first time that DJ Premier has been part of a group since being ½ of the legendary Gang Starr.

“I want people to appreciate the fact that we didn’t compromise in lieu of the environment. In order to try to change the way that people digest music, we had to take a leap of faith,” says Royce.  Enlisting the likes of Killer Mike, Jay Electronica, Common, Ab-Soul, Schoolboy Q, Slaughterhouse, Mac Miller and Dwele for the album Royce and Preemo are looking to make a huge statement with this project.

“The bar has to be high. For this album to be another body of work and another chapter for both of our lives,” remarks Premier. With PRhyme, Royce and DJ Premier forever cement their names in Hip-Hop’s concrete. All the music for PRhyme is produced by DJ Premier, who decided to take a new approach this time by only sampling the work of musician Adrian Younge.

Like the perfectionist he is, Preemo was initially skeptical about the idea. “I’ve never sampled just one artist, I’m known for my reputation and my creativity. I wanted it to be my traditional thing where I sample everything I find, but I am really proud how the project came out and Royce is one hell of a pusher.” Ultimately, Royce was able to convince Preemo to embrace the idea. “I started going through Adrian’s catalog and it was just making me a fan of his,” Royce explains. “It was really inspiring me to want to make music. As Premier started sending me music and I started writing, it was falling into place. It was making me excited about going into the studio.”

Posted by hiphoplifeandtimes on November 30, 2013
Posted in: Fashion, News. Leave a comment

High Focus Records are proud to present the brand new winter clothing range. They have just unleashed an array of high quality street wear garments so that you can stay fresh this winter and throughout the new year. From the brand new camouflage shell jackets and snapbacks to the new series of Geometric sweaters, they have something for everyone in the new range. Visit their website to see the rest of the collection and all the various colour ways!

Posted by hiphoplifeandtimes on November 13, 2013
Posted in: Audio, Downloads, Fashion. Leave a comment

In honor of celebrating the release of their 2013 fall collection, PRIVILEGE just released a new instrumental mix, which features production from J57, as well as ILLMind, M-Phazes & more, mixed by Jony Fraze.

Here are some words from Jony Fraze himself:

“Extremely proud of this project! Privilege gave me the opportunity to create and mix the ultimate beat tape of my dreams. Shouts to all the talented and amazing producers who I featured on this project. Make sure to check these guys out and keep em in mind for your next project.” – Jonyfraze

The fall collection from the PRIVILEGE brand is now available exclusively at PVLGnyc.Com

Posted by hiphoplifeandtimes on November 9, 2013
Posted in: Audio, Downloads, Fashion. Leave a comment

How To Make Hip-Hop Beats (Video Tutorial) Plus other Graff, DJ, Screenprint Tutorials From @Pistache323

Via the brothers Nick and James over at London-based Pistache, is a pretty interesting video from Erick Sermon. It’s not based about MPC production in this video, rather what you cam accomplish on a keyboard. Whether you’re already established, or just starting out; it’s always good to learn new ideas and techniques to hone your craft.

As well as this video, Pistache also print custom shirts, caps, surfboards and skateboards. As well have a whole host of other tutorial videos including how to screen print, MC, DJ, paint shoes, graff and a whole bunch of other tutorials. It’s a super addictive site, and who doesn’t like supporting grassroots companies? (Hey guys, if you wanna help design some nice capss for us then that would be super nice. Probably best all snapbacks as we all generally have giant melon heads).