Posted by hiphoplifeandtimes on October 25, 2018
Posted in: Audio, Downloads. Leave a comment 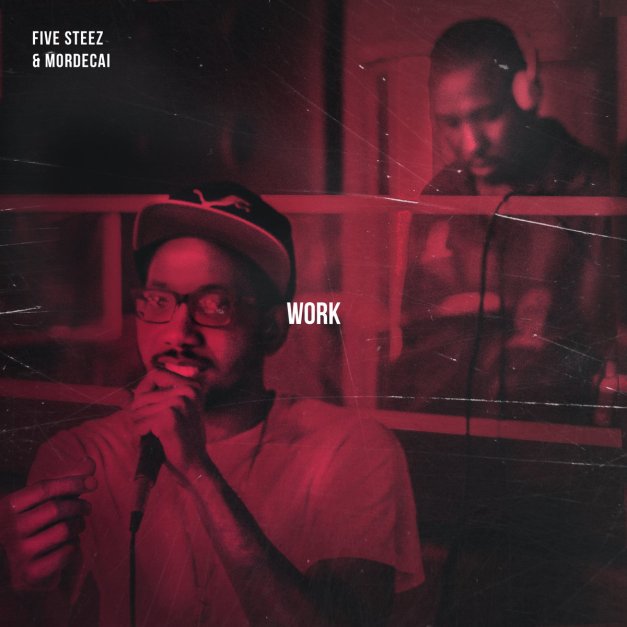 Over hypnotic piano keys and a military style drum pattern cooked up by Mordecai, Five Steez addresses contemporaries and critics seeking to discredit him. He goes on expressing his belief in self and love for music, then returns to his verbal onslaught against his detractors who remain nameless.