Posted by hiphoplifeandtimes on May 26, 2017
Posted in: Uncategorized. Leave a comment 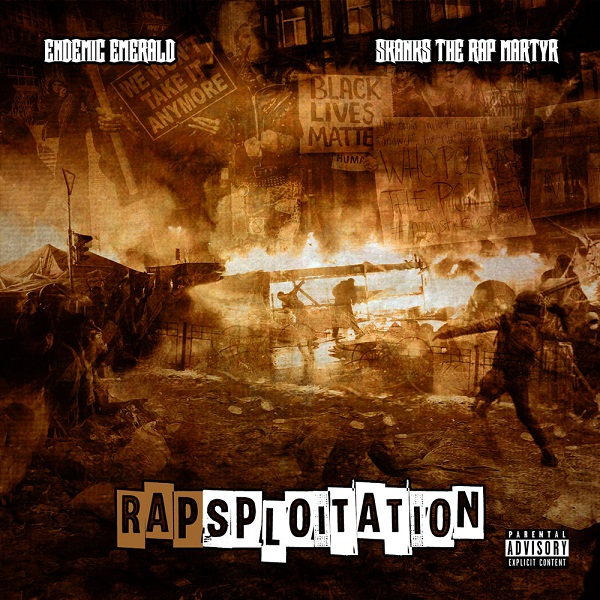 With DJ support from Sway & King Tech on the wake up show, DJ Eclipse, PF Cuttin & many more the album singles have been received with much praise. Featured appearances come from Shabaam Sahdeeq, Ruste Juxx, Tragedy Khadafi, Mic Handz, DJ Ready Cee & Bankai Fam. Cop the album via the bandcamp link below or any of the usual digital & physical outlets!