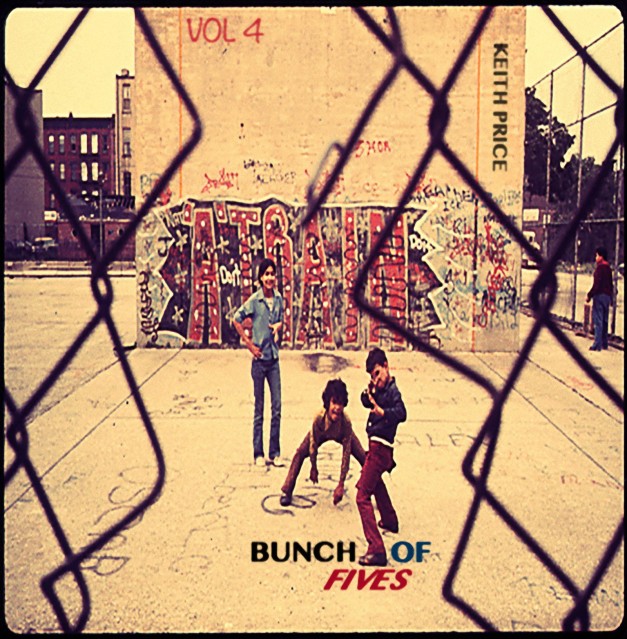 Number 4 in the series of beat tapes from super famous, benz driving, gold-house living beat maker, Keith Price. By now you should really know the deal when it comes to this; we’ve already let you know about the man’s previous 3 Vols, along with his collab project Pragmatic Theory, but here’s the shortened version for those late to the prom. Ready?
Keith got to work cutting up, mixing (stop me if I sound like I’m talking about a cake) sampling, and scratching some classic tracks and a few lesser known, along with in his own ideas, production and instrumentation with only the help of a SP 505, overdubs, no sequencing, turntable and of course the vinyl. The result was 4 volumes of jazz infused, funk, keyboard-driven, soul, guitar-tinged, classic hip-hop (oh my days that was a long, semi-grammatical intro).

This is his last offering, and it’s a definite departure from his previous three. Maybe it’s because I have so many feelings, but this definitely has a more melancholic undertone to it, from the very out-set of the first track, to the outro I got that feeling. Not to say that this is the record you’ll listen to when you want to cry and wear black with the curtains closed, it just felt more at ease and more open to showcase some different paces and styles. Don’t get me wrong though, you can still listen to this and get your dance on, ‘Go Back’ and ‘Brown Leather Jacket’ are great examples of that, and whilst they both are short and sweet are mixed nicely and given enough time in their own right.

In short, if you’ve ever been a fan of Ant’s production (you should know that’s one half of Atmosphere), Mr Green and Motown’s Berry Gordy then you’ll be a fan of this.

Also, I reckon I could probably woo my girl to this record. Just keep that in mind.