B-iLLA – The iLLA Tapes Volume One

Posted by hiphoplifeandtimes on January 29, 2012
Posted in: Downloads, News. Leave a comment 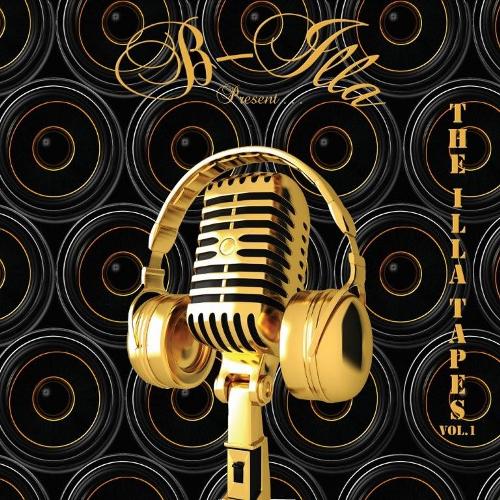 Biggz and Dillahman get set to release their brand new mixtape ‘Brothers In Bars’ which will be hosted & mixed by Tricksta from UK Runnings, but in the meantime they have decided to drops a twelve track mixtape which features some killer songs including a few over beats from one of the UK’s leading Hip-Hop producers Dead Man Walkn. This is quality UK Rap from B-iLLA and has definatley proved that they are a duo to watch out for in the forthcoming months. You can grab this as well there other releases from: http://mistabiggz.bandcamp.com